Will the Metaverse be like the movie ‘Ready Player One.’?

Ready Player One is a science fiction film set in a dystopian future world. The majority of the story takes place in OASIS, a virtual world. With the development of the metaverse, many people are beginning to wonder, is the OASIS becoming a reality?

Is the Metaverse the future?

‘Ready Player One’ takes place in a metaverse. The Metaverse, at its core, is a shared digital space that combines virtual and augmented reality technology. In layman's terms, it augments physical reality while emphasising its limitations.

I remember when ‘Ready Player One’ came out in 2018. I watched the movie and I thought ‘this is really intriguing’. Imagine being able to be whatever you wanted to be without any limitations. That would be great, right?

Whilst I pondered the idea, it all seemed very far fetched in regards to coming to fruition in reality. But thankfully, my limited imagination at the time was proven wrong, because the OASIS awaits us.

With the introduction of WEB 3.0, Blockchain, NFTs’, Augmented Reality (AR), Virtual Reality (VR) and the countless amounts of intelligent people behind the scenes, a variety of alternative online universes have become an actuality.

There are some multiverses already available, but to be honest, unless you’re a gamer, the social and economic factors of different multiverses aren’t that shabby.

However, if you want to become an early adopter, or you want to get a cheap deal on some Metaland/NFTs to make a profit, then you might want to put in your 30–50 hours of homework.

If you’re interested in keeping an eye on some up and coming projects that could change the world as we know it, then keep reading.

Here are some of the best Metaverse projects that closely replicate ‘Ready Player One’ to keep an eye on in 2022.

Moonverse is a metaverse project based on, you guessed it… the moon. This project has backing from some well-established entrepreneurs, but it also gives you the ability to earn whilst you play by exploring, selling land, accomplishing missions and buying ‘Rayders’ which are NFT avatars.

The truly unique function of this project is the ability to integrate real-world assets and gain multiple yields. They haven’t released many details yet, but it’s worth keeping an eye on.

Bloktopia is probably the closest visual replication I’ve seen to the ‘Ready Player One’ movie.

The virtual world is a skyscraper made up of 21 levels with tokens available for in-game use. Token holders will be known as Bloktopians. Bloktopians will be able to earn revenue through real estate, advertising, playing games, building networks and much more.

If you like futuristic-looking games, definitely keep an eye on this one.

Facebook, now called ‘Meta’ is creating the next evolution of social connection by bringing the Metaverse to a whole new level. As a global brand, Meta has a lot of money to play with, so it will likely be an amazing experience.

They also have a large network of people who are familiar with the brand, which will make wide-scale adoption a much easier feat than its predecessors.

However, it’s not without its controversies, Mark Zuckerbergs’ controversial past could cause havoc for this project, as one of the appeals to a Metaverse is the decentralised network. Because Meta is centralised, they’ll be able to track every movement, which is a scary thought for many.

However, there are still external factors that can prevent Meta from tracking us exponentially. So we’ll have to wait and see how that pans out.

The Sandbox metaverse is a blockchain-based virtual world that rewards creators for the value they produce through user-generated content. You can buy land that gives you exclusive access, build assets, buy NFTs and more.

Not to mention they have some big names and brands on board like Snoop Dog, Adidas and Atari buying up land for investments and advertising in the platform.

I think it’s fair to say we will be seeing a ‘Ready Player One’ type metaverse in the future. With it’s large audience, and enormous budget Meta is looking like the key player in this field.

However, it depends on if people except that their network is centralised. At the moment, only time will tell. That’s not to say that the other projects will fail, they will likely have their audience and their unique offering, they may just less players than the social media giant. 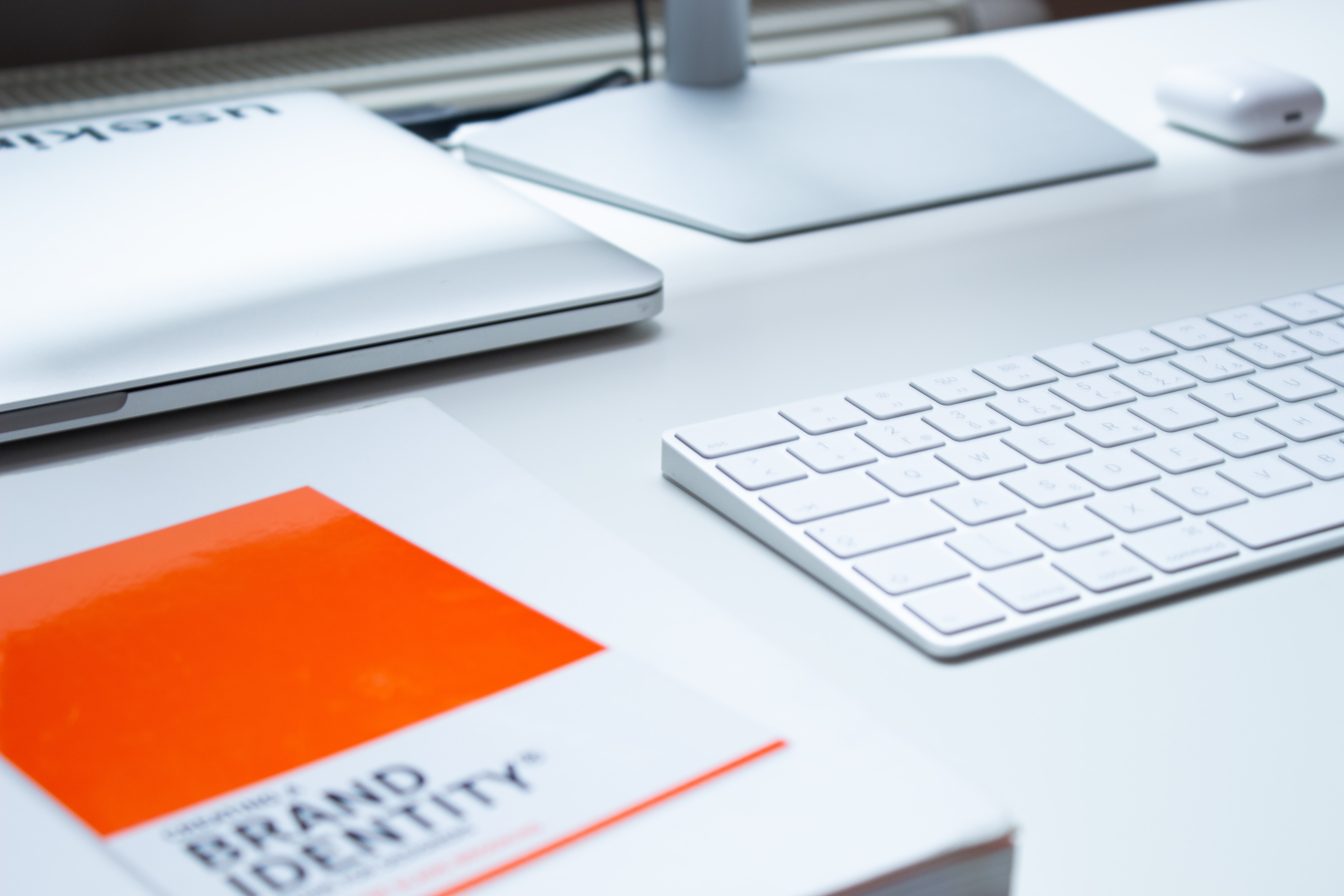 ProptechHow to Build a Memorable Proptech Brand in One Day or Less.
Learn more